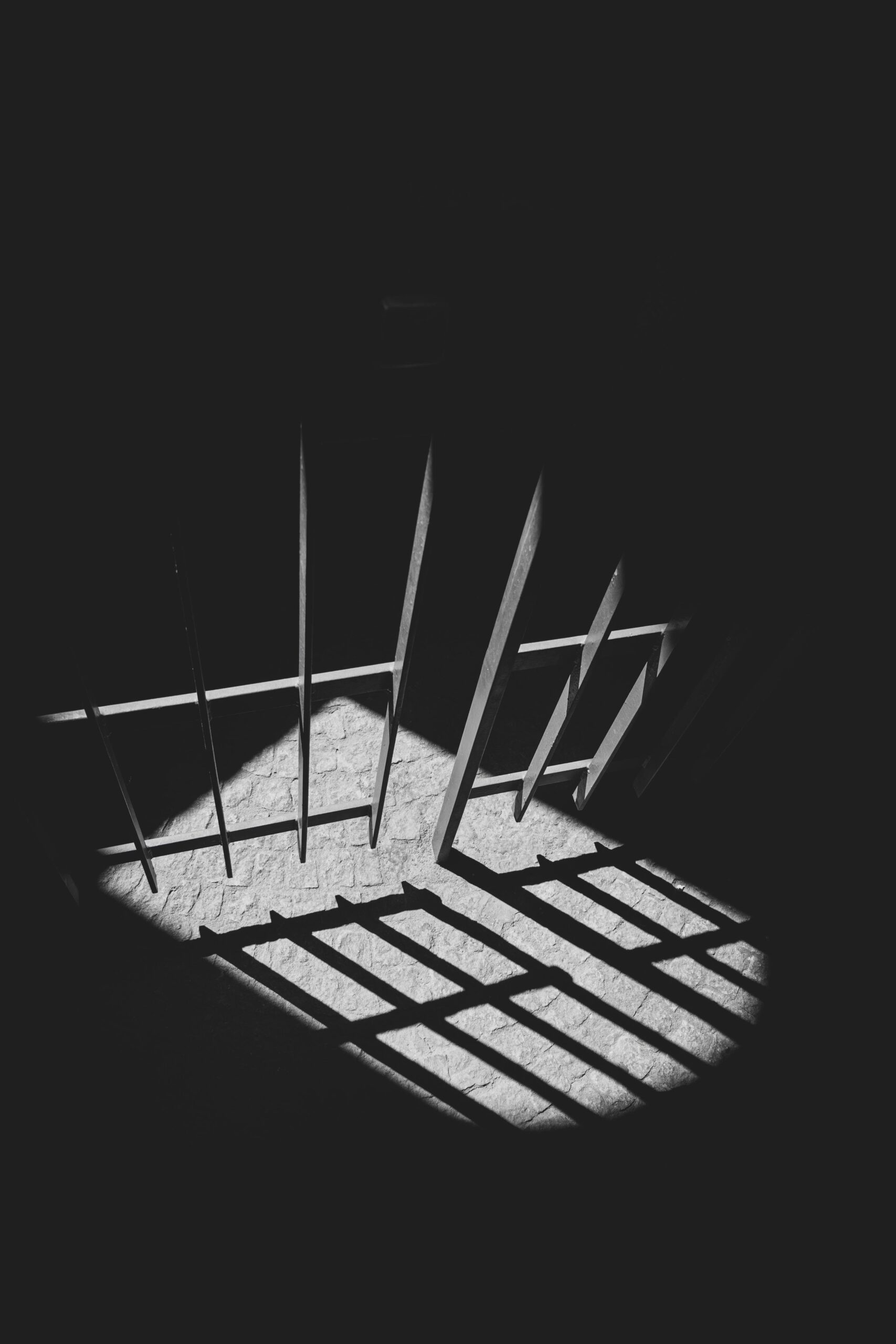 More than six months ago, M & H, who are believers in a sensitive country, were imprisoned for their faith. Their six-week old baby was taken into custody with them.

Thousands of people around the world have prayed for this family and the believers who were in captivity with them. In this nation, there are severe penalties for those who turn to Christianity, and the process was long and tense.

But God was always in control for this family. They were able to serve Him and glorify His Name, even from inside a prison. Because of their time there, many more people have heard the Gospel and learned that there is another way.

On Thursday, August 5, M & H and 3 other men imprisoned for their faith were officially released. Rejoice with us in celebration of God’s mighty power and purposes!

**In respect for the privacy and security concerns of this sensitive situation, we continue to ask that no news about this be posted on social media.** 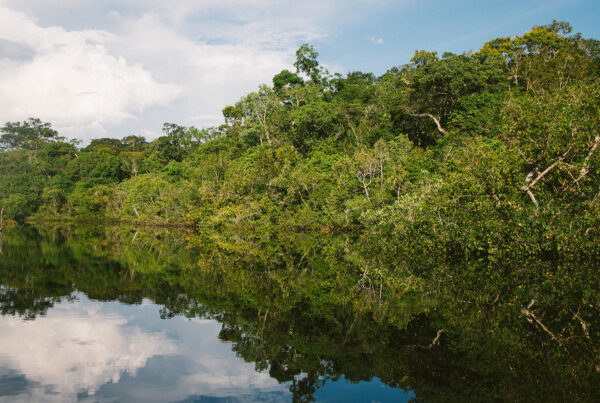 Outreach to the Korubo in Brazil

JC Williams | Blog, News and Updates | No Comments
The Korubo people are considered by Brazilian indigenous groups as an isolated people. Due to this situation, it is legally…
Next Post