A great principle of Disciple Making Movements is ON THE JOB TRAINING. “He appointed twelve that they might be with him and that he might send them out to preach and to have authority to drive out demons.” (Mark 3:14-15) Jesus spent three years modeling to the disciples how to expand His kingdom and how to make disciples. Much of their work was on the job. Pray that as Italians obey Christ’s commands, men and women would rise and be recognized as leaders by their faithfulness and their passion for the Great Commission.

Join JS (North Africa) in praying for a man who requested a Bible. He shared what he was reading with his daughter. A local partner called him on August 17, and he shared how much he enjoyed what he was reading. On September 28, the partner called back to check on him. His wife answered the phone and said that he passed away. Pray that the people in this country might find Jesus before it is too late for them to respond.

Pray that God will appoint and send out workers from Italy to multiply disciples and expand His Kingdom.

Unreached People of the Day

The Chhipa people in India are Hindu, Sikh, or Muslim. Would you join us in praying for two workers to go to India and show the Chhipa that following Jesus is greater than any work-based religion?

Click to see the unreached people group of the day and specific prayer requests.

Get daily prayer updates delivered right to your inbox. 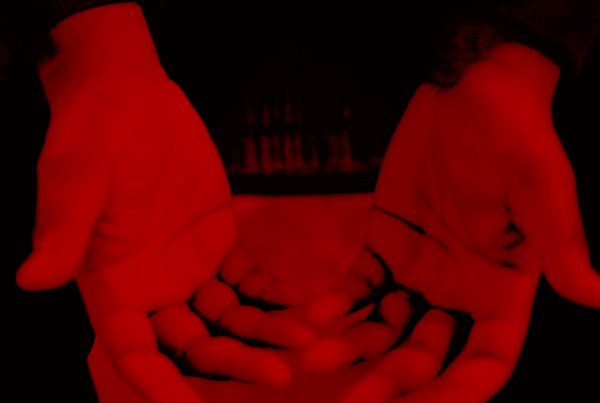 JC Williams | Prayer Force | No Comments
Team Expansion General Request Lord, we ask that You would bless and use this short video about Jonah in Banjar…
Next Post